Home / Insights / The #1 product launch mistake of all time 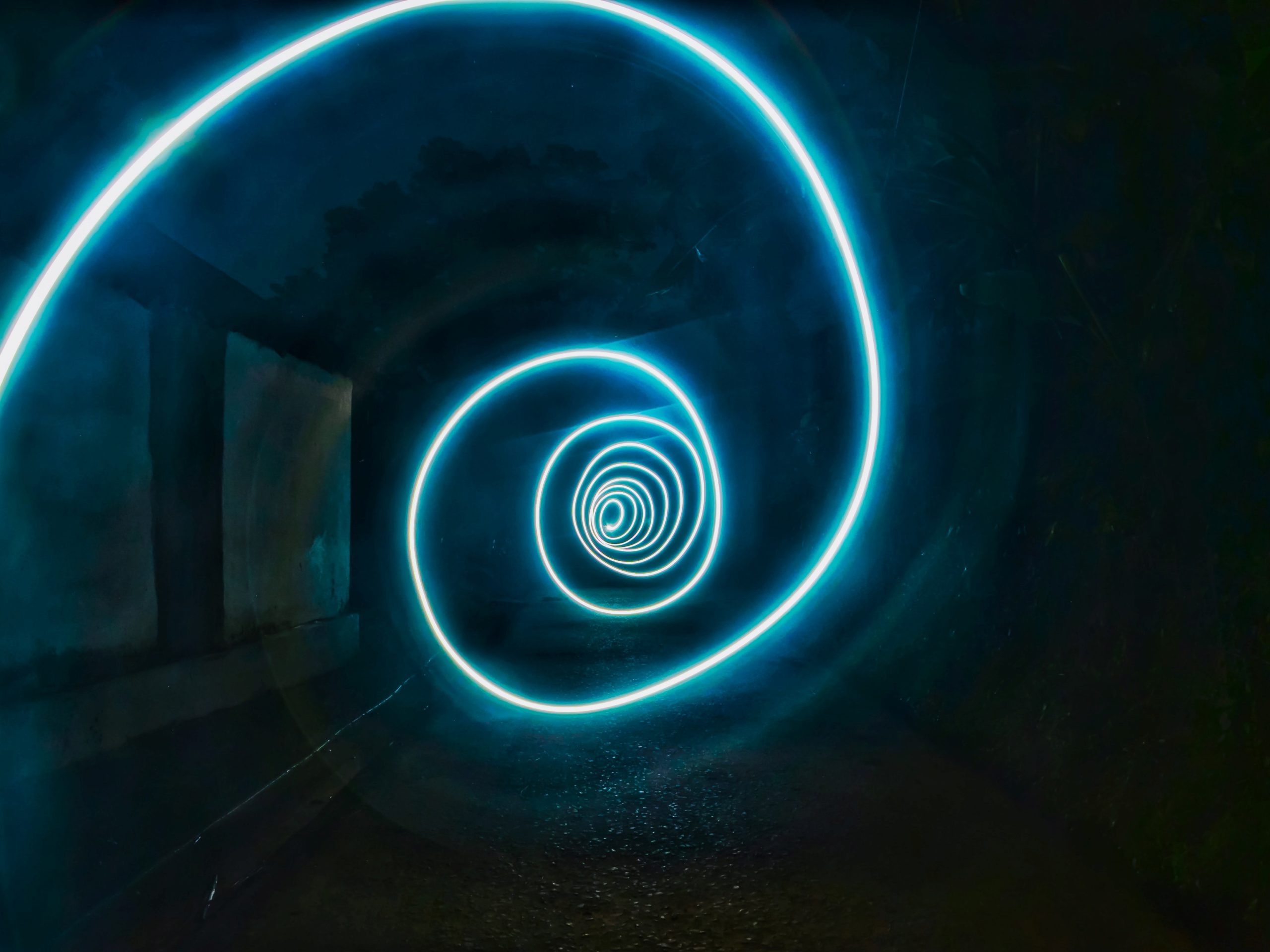 The #1 product launch mistake of all time

With much fanfare & publicity, $4million of sunk development cost & armed with $30million of product, then-chairman and CEO Roberto Goizueta announced the launch of ‘New Coke’ to replace the existing ‘Classic Coca-Cola’ with immediate effect: “The best has been made even better.”

Within 2 months the company would receive 400,000 customer complaints & spark more nationwide backlash than the US government’s support for South Africa’s apartheid regime.

What went wrong? They had data. 200,000 consumers had been asked in testing which product they thought tasted better. The response had been unanimously in favour of New Coke. So why did it go down so badly in the real world?

They had made a fundamental data error. The problem was that they hadn’t asked the right questions at the outset, in many ways their market expertise was the very thing that led to what many have called the biggest marketing blunder of the 20th century.

Driven by confirmation bias, they had assumed they knew the answer: consumers wanted a sweeter product and the single data point had confirmed it. They hadn’t considered other factors in a real world purchasing decision. Consumers bought Coca-Cola for a combination of reasons other than taste.

Coca-Cola was lucky. It had the brand loyalty & resources to turn it around, but most SMEs don’t have that luxury.

We talk to SMEs every day that are wrestling with their data, trying to uncover answers to the most basic questions. And lost in all of this is the critical fact that data is the most valuable asset of your business – the distilled story of customer experience, product performance and campaign effectiveness. Data offers you the opportunity to understand what customers want, what products sell and why, what promotions work and when.

Competitors are not waiting around. They’re busy looking for insights that will help them retain their customers and attract yours. Great insights lead to better products, improved service, higher margins.

You can’t do everything at once and you can’t do nothing at all. It’s easier and more affordable than ever to kick-off your data journey and bring data inspired decision making to your business.

To avoid the type of mistakes that Coca-Cola made, we will be hosting small workshops both live & online for SME CXOs. The events will be interactive and help identify the questions that matter most to your business and where to start on your journey to data inspired decision making.

We will be releasing dates over the coming weeks. Please register below to receive more information & early access.

For many businesses like yours, there are very legitimate factors that stop or delay your data journey. In our experience, the top 3 are;

(3) lack of clarity of outcomes and ROI.

So, what’s the way forward?

The road less travelled is about being pragmatic. Solving your short-term problems quickly whilst working towards a realistic data inspired future that moves your business ahead. Join us at our events to get started.

Ammonite’s data framework shows businesses how to move forward to make the most of their data, now and in the future. Ammonite takes SMEs from wherever they are today to data inspired decision making.

To find out how we can help you achieve much more with your data, contact AmmoniteData.